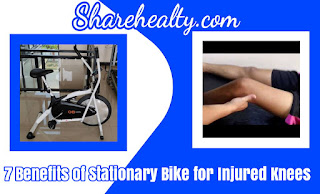 Cycling is one activity that can be done by many people, but there are some of us who might be lazy to do cycling activities. Even though exercising is one of the necessities that must be followed so that the body can be healthy and fit.

Why They Choose Stationary Bike?