February 27, 2021
Purple rice or commonly referred to as black madras is a variant of rice that has dark purple stems, this type of rice comes from Japan. Varieties of this type of rice are very different from rice types such as Inpari, IR, Local Varieties etc. 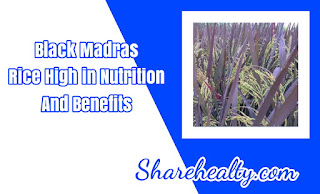